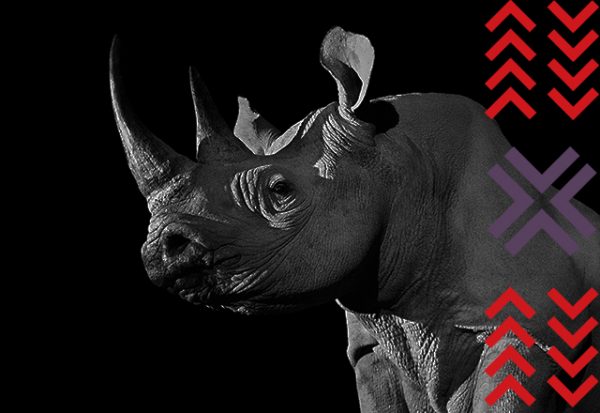 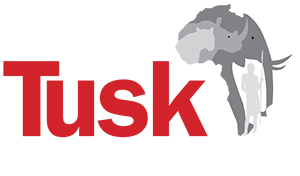 Tusk is embarking on an exciting new endeavour!
A London wide art installation to raise public awareness of the plight of the rhino, our conservation work and to raise vital funds to support our projects.

We are thankful to Pickfords for logistical support

Rhino populations across Africa are in critical danger, threatened by a global poaching crisis. The illegal wildlife trade is now the fourth largest criminal industry in the World after drugs, arms and human trafficking.

Thanks to the actions of determined conservationists, governments and donors, global rhino population numbers are on the rise. But further action is needed to ensure this trend continues and success is not overturned.

To celebrate this magnificent animal and raise vital funds to ensure the continued conservation of rhinos and their fellow African species, Tusk is launching a high profile sculpture trail in central London.

Supported by an invited list of internationally respected and collected artists and designers, 21 specially decorated and embellished rhino sculptures will charge onto the streets of London on 20 August 2018. Each rhino is generously sponsored by a Tusk supporter or partner.

The sculptures will be displayed at a selection of iconic London sites including Trafalgar Square, Covent Garden and Carnaby Street and will culminate with the celebration of World Rhino Day on 22 September 2018. All 21 rhinos can be spotted and trail maps are available online.

The unique artworks will then go to auction in aid of Tusk on 9 October 2018 at an event hosted by leading London auction house, Christies. The high profile sale of works will be held the same week world leaders gather in London to attend the International Conference on the Illegal Wildlife Trade. The conference is an important opportunity for governments to make the commitments needed to end the illegal wildlife trade.

The trail is presented by ISPS Handa in partnership with Land Rover. We are thankful to Pickfords for logistical support.

Please contact info@tusk.org to find out more about the Tusk Rhino Trail.