Ian Davenport (B.1966) studied at Goldsmiths’ College of Art in London and was nominated for the Turner Prize in 1991. His work has been exhibited internationally, and is included in many public collections such as The Tate, London; Centre Pompidou, Paris; and The Dallas Museum of Art, Texas.

Ian Davenport is very pleased to support the Tusk Lion Trail. He has taken inspiration from his ‘Splat’ series to create a colourful, dynamic painted surface across the majestic lion.

This Lion is part of The London Pride sculpture trail. 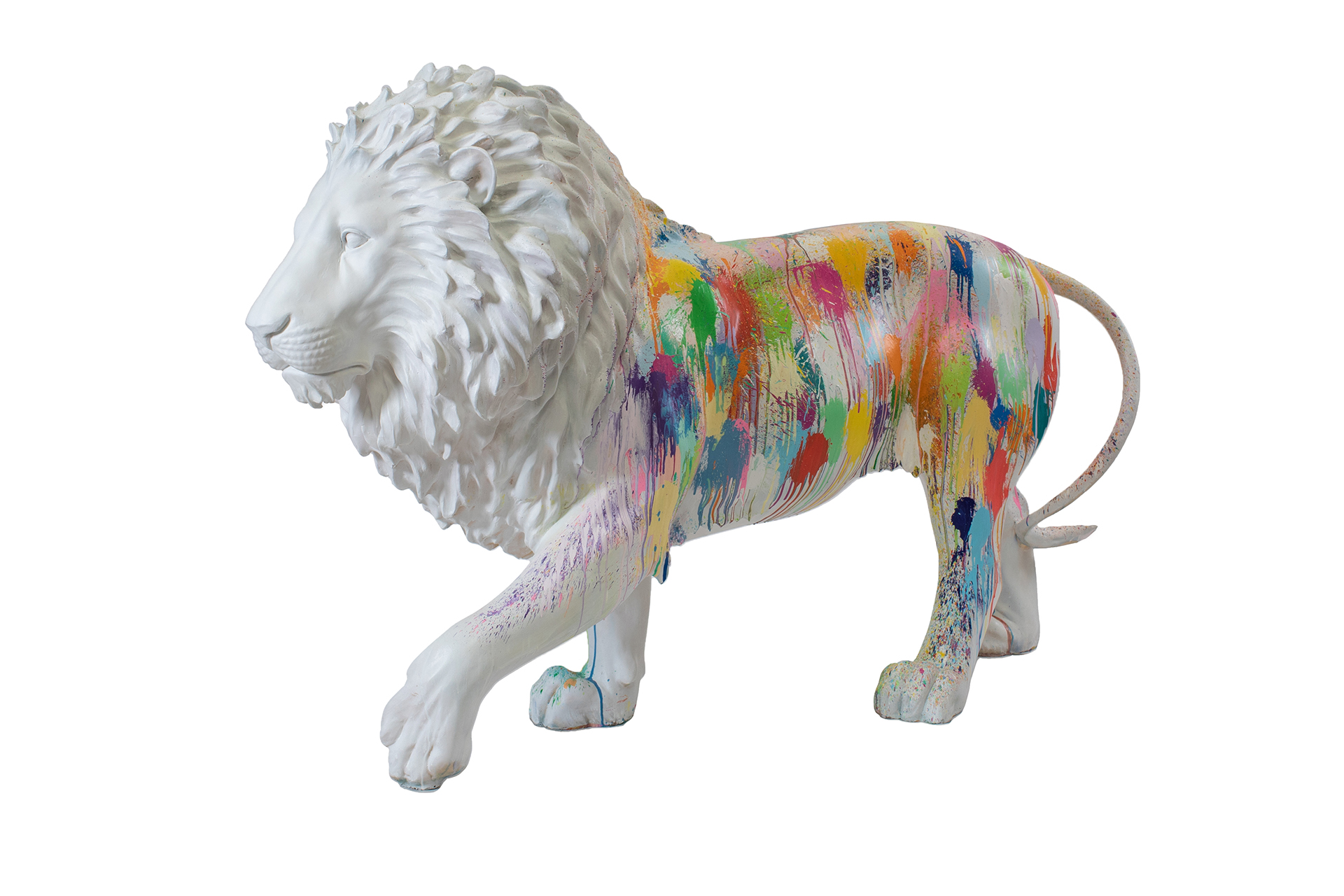 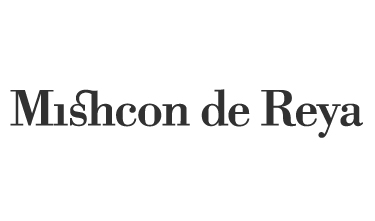 This lion will go to auction at Bonhams on 9 November 2021, with 100% of sale proceeds going directly to support Tusk’s conservation projects in Africa. To register your interest in advance please contact Tusk on 01747 831005 or [email protected]

The initiative is presented by DHL in association with our global co-sponsor ISPS Handa. Each lion is generously sponsored by a Lion Trail corporate partner or donor.